THIRD TIME’S THE CHARM FOR THIS WINNING COMPOSER 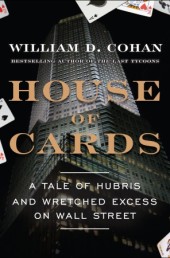 Who among us wouldn’t be thrilled to collect that much money in a single year?  Answer: the folks toiling on the Street these days. END_OF_DOCUMENT_TOKEN_TO_BE_REPLACED