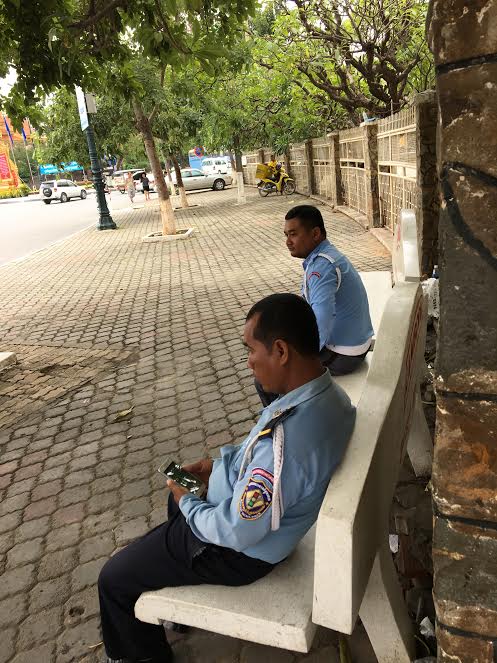 A Khmer-American friend of mine acknowledges that he made a mistake when trusting a Cambodian acquaintance.  That trust has cost him well more than $1 million, a loss he can ill-afford.  Not many ordinary Khmer-American businessmen could.

From what I gather, my friend — call him Hak — doled out monthly payments to the guy.  The man — I’ll call him Vwibol — apparently was to lend that money to other Cambodians at admittedly exorbitant, but commonly charged, rates.  (The details that Hak provides tend to be kind of vague, so I am not even positive about the nature of his monthly investments.)

Every month, Vwibol would return some thousands of dollars to Hak. But the money stopped coming in September.  Vwibol says END_OF_DOCUMENT_TOKEN_TO_BE_REPLACED

And appeals of property tax assessments near record number

When seeking roommate on Craigslist, the details really matter

Landmark body approves one of three Riverside-West End Avenue historic districts, but others yet to face votes

DONNY MAKES A HONEY OF A DEAL, AND NO, IT’S NOT OSMAND

Two sensational condos are to be auctioned this week in Manhattan.

One is a 1,204-sf one-bedroom apartment on the 18th floor of the Museum Tower.  To be sold fully furnished, the condo has a Midtown address: 15 W. 53rd St., #18F.  With high ceilings, floor-to-ceiling windows and one and a half baths, the unit is in a building with every imaginable amenity.

The owner was Dan Wise, accused in April of running a $67 million Ponzi scheme based on phony real estate investments.

The other one is an 889-sf unit with balcony overlooking Times Square from the 11th Floor.  Its address is 1600 Broadway, #11B.  END_OF_DOCUMENT_TOKEN_TO_BE_REPLACED